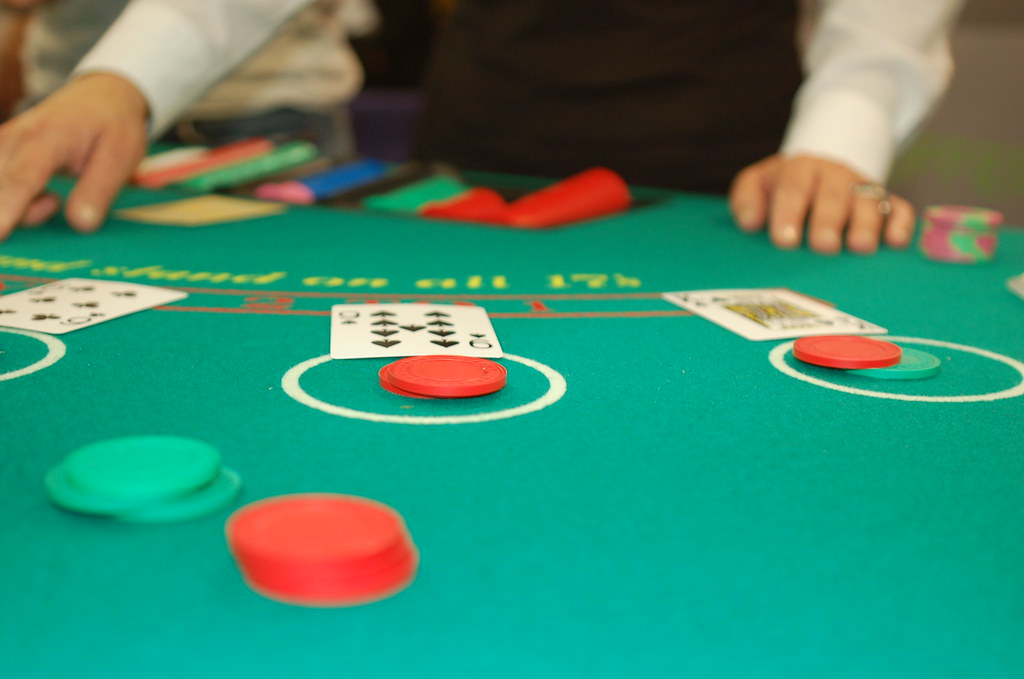 Every hand of Blackjack starts with the player offering his or her bet. Let’s make this $2.00 for the sake of argument (typically most online Casinos play in US Dollars but don’t let this put you off if you live outside America – I’ll explain about currencies later on). For this bet the dealer will then place down in front of you your first card (face up), then deal them one card (also face up). He or she will then deal you, the player, a second card (also face up) and then finally themselves a second card (face down this time).

You are now looking at four cards on the table – three faced up and one faced down.

Now the player will count the pip values of their two cards. Say they had a 2 and an 8 they would have a pip total of 10 – a long way from the targeted 21 but as we shall see a good hand nevertheless. At this point the player has two options. The first is to decide whether to ‘Twist’ – to ask for a third card and hope that they will get nearer the 21 total, or to ‘Stick’ – refuse the offer of any more cards for that particular round.

In this case the total of 10 is pretty low and one would normally ask for a second card. Remember the highest value card that you can have is 11 (Ace) so the player cannot bust at this point.

So the dealer hands over a third card to the player. In this particular game it turns out to be a King that means that the player’s hand totals 20. Most sensible players would hold at this point – the odds of an Ace (in its role as a value 1) coming up next are just too remote to make the risk acceptable. So the player suspends his play at this point and allows the dealers to respond.

The dealers’ job now is to reach that magical 21 value themselves. However the job is made considerably difficult because they have to beat the player’s 20. Thus only a total of 21 will do to win the game. A hand of value 19 or less will mean a loss whilst 20 will at least nullify the hand and result in a draw.

So off they go. The dealer’s exposed card is a 6, they then reveal that a second facedown card as an 8 which leaves them a total of 14. Obviously a third card is needed so they turn one over. This is a 2, which brings the total to 16 – still not enough so they try for a fourth card. This happens to be a 10 and the dealer is ‘Bust’ with the mammoth total of 26. The player wins the hand, has his or her original $2 bet returned to them along with the same amount again making $4 in total! Most winnings are paid on a 2:1 ratio – though there are a few exceptions, as we shall see later on.

Let’s take a look at the second game. In the first instance the player has a King (which is value 10 remember) and a 7. The suit type is of no consequence in the game of Blackjack. This total of 17 is high enough for the player to ‘Stand’. However the dealer also has a court card – namely a Knave and on exposure of his second we see that it is a 10. Thus his total of 20 is higher than the players of 17 so he takes the bet and closes the hand.

There is one two-card combination that radically changes the results of any game. This is referred to as a ‘Blackjack’ and consists of the combination of any ten or court card and an Ace. Together they add up to 21.

When a player gets a ‘Blackjack’ he or she will automatically win the hand and likewise when the dealer gets this combination they win the hand. The fun part is that a BJ pays out higher odds to a player of 3:2 rather than the more normal 2:1. 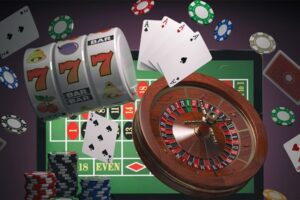 Previous post Get to know more about online casino features 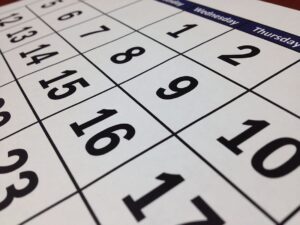